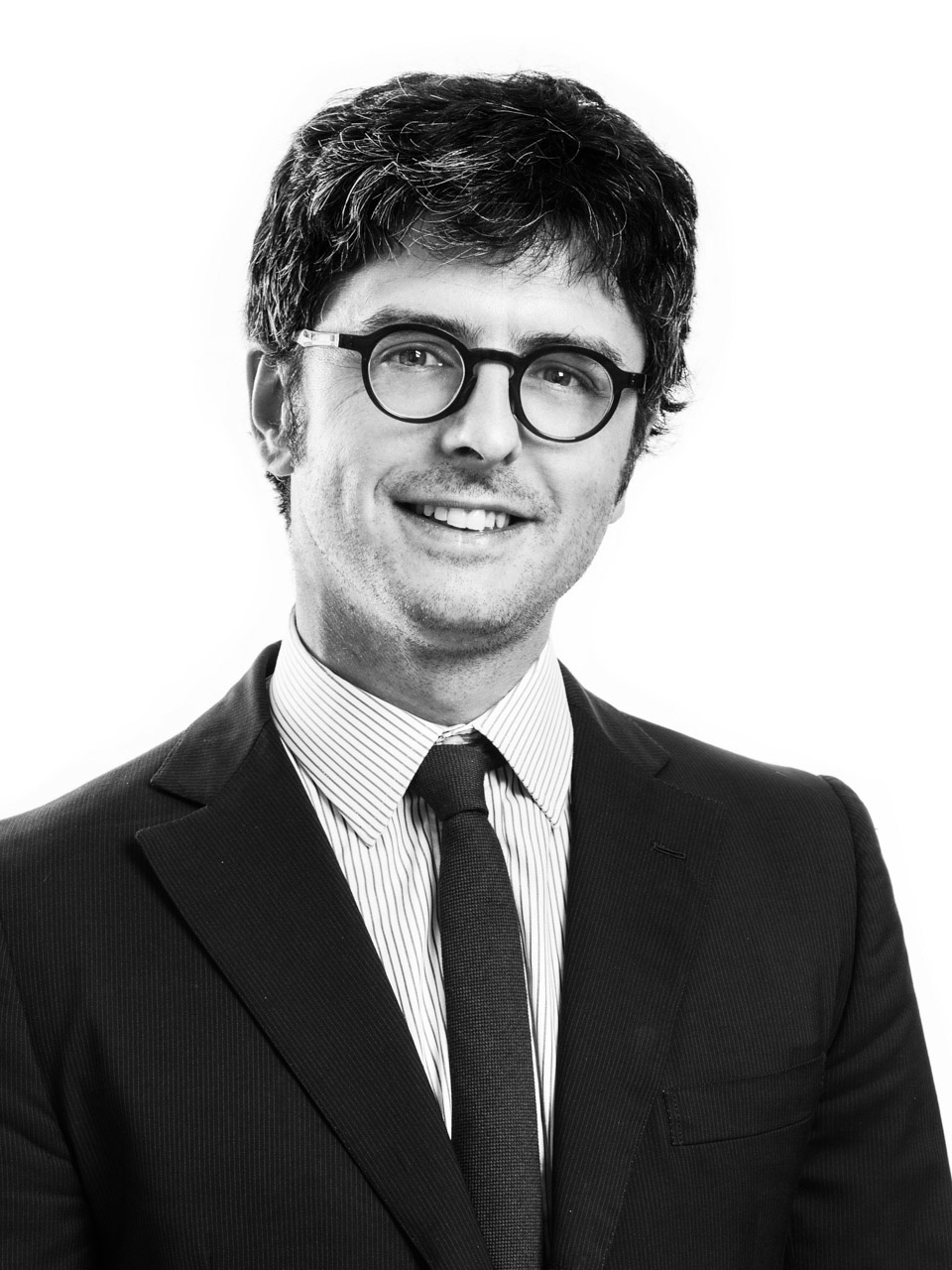 Mr. Olivo was born in 1983 and graduated with honors from “La Sapienza” University of Rome in 2008. He was admitted to practice law in 2011, and in 2015 he earned his PhD in legal systems and constitutional guarantees from the Tullio Ascarelli doctoral school in Rome, with a thesis on the relationship between end-of-life and criminal law. He was appointed by the President of the Chamber of Deputies as legal advisor to the parliamentary Justice Committee during the 17th legislature. He has collaborated with the “Roma Tre” University’s postgraduate school for legal professions since 2014, and with the teaching departments of professors Enrico Mezzetti and Mauro Catenacci.