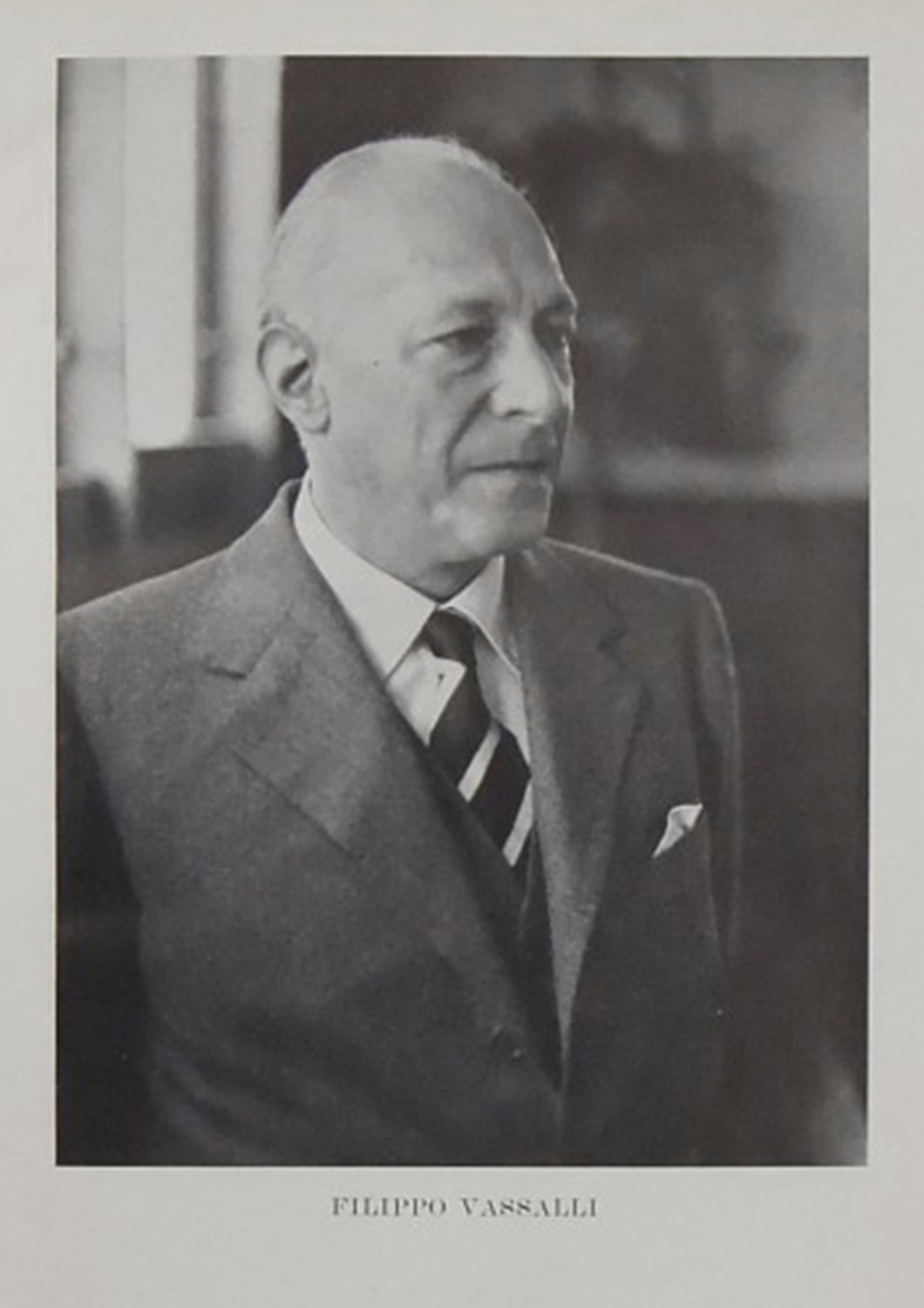 Vassalli Olivo e Associati – Studio Legale is a partnership of criminal lawyers and the latest organizational set-up in the Firm’s criminal law practice since it was originally founded in the 1920s by Professor Filippo Vassalli (Rome, 1885 – 1955).

Prof. Filippo Vassalli was a professor of Roman Law and Civil Law at numerous Italian universities, and Dean of the Faculty of Law at “La Sapienza” University of Rome from 1944 to 1955. In addition to holding important institutional posts, such as President of the Central Bar Commission and Judge of the Sicilian Constitutional Court, he wrote a number of landmark academic publications and headed the drafting of the “Trattato di Diritto Civile Italiano” (Treatise on Italian Civil Law), which is named after him and remains, to date, one of the most complete and authoritative texts on the subject.

Prof. Giuliano Vassalli (Perugia, 1915 – Rome, 2009) began to work at his father’s Firm in 1946, and after several years he founded its criminal law practice. As well as being a legal and academic practitioner, he held political and institutional posts of the highest level. He was a Member of Parliament, Senator, President of the Senate Justice Commission, Judge and President of the Constitutional Court, and member of the Lincean Academy. From 1987 to 1991, he was Minister of Justice and his ministry approved the Criminal Procedure Code, which is still in force.

Prof. Giuliano Vassalli’s academic works are universally known for their importance and breadth, as was his eclectic personality, characterized by a strong sense of commitment that went beyond his professional engagements and accompanied him his entire life, starting from his heroic efforts during the Resistance. 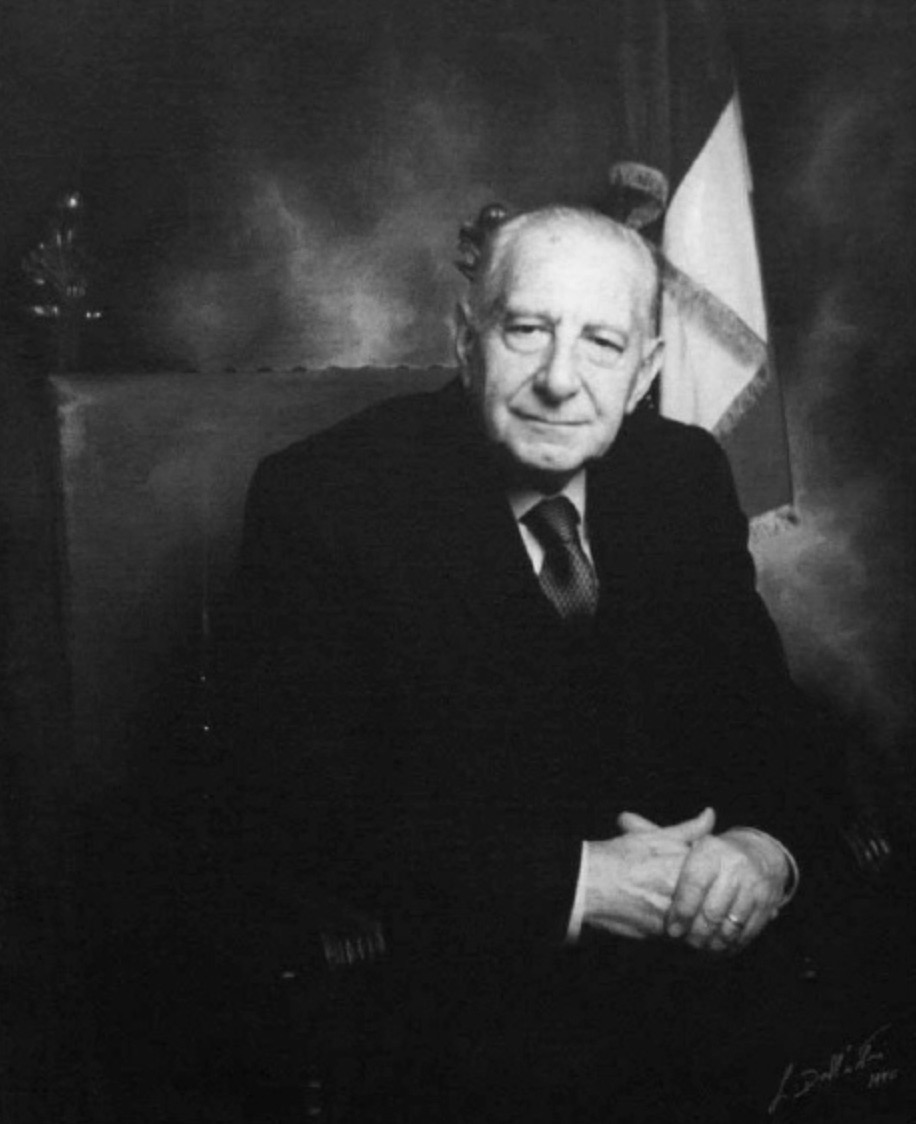 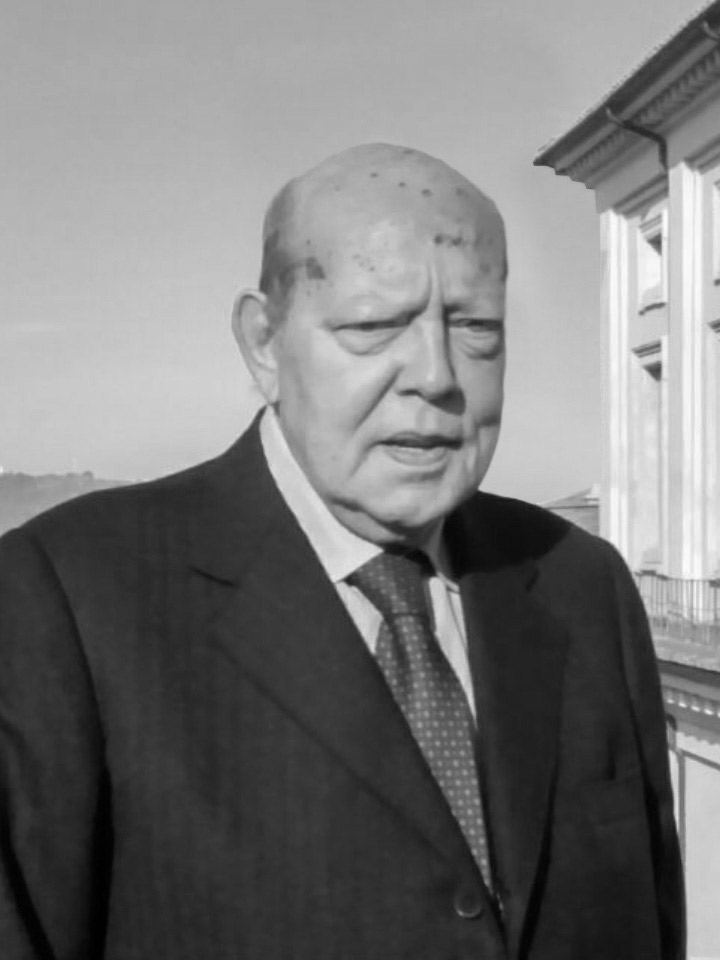 Prof. Francesco Vassalli (Rome, 1943 – 2019) also joined his father’s Firm in 1969 and founded the current partnership. Despite practicing as a criminal lawyer, he undertook an academic career in the field of Corporate Law and Bankruptcy Law as a pupil of Prof. Giuseppe Ferri. After a long academic career, which led him to teach both subjects in several Italian universities, he became Professor of Company Law at “La Sapienza” University of Rome.

As a result of his practice and academic experience, Prof. Francesco Vassalli gradually shifted the Firm’s main focus towards corporate criminal law, while still preserving the traditional framework of his father’s Firm. Due to his extensive experience, Prof. Francesco Vassalli was a member of the Vietti Commission that reformed Italian company law, and also sat on the two sub-commissions responsible for reforming the management and control of corporations and corporate criminal law.

Today, the Firm’s name also includes that of Riccardo Olivo, senior partner. He joined the Firm in 1978 and quickly became one of the main associates of Giuliano Vassalli and Giovanni Conso, professor of Criminal Procedure at “La Sapienza” University of Rome. In the following years, Mr. Olivo became Prof. Francesco Vassalli’s main partner, contributing to the Firm’s development in the field of corporate criminal law and other sectors in which it now provides its professional services.

The Firm operates on the basis of the shared intent of its partners, as well as that of its associates, with the common aim of creating a wide-ranging legal practice aimed at combining the modern needs of its predominantly entrepreneurial clientele with the Firm’s consolidated academic legacy. Its main objective is to offer specific and comprehensive legal services in the principal areas of corporate criminal law, both in and out of court, as well as assisting clients in every aspect of criminal law, offences against the government, crimes of negligence, and international criminal law.