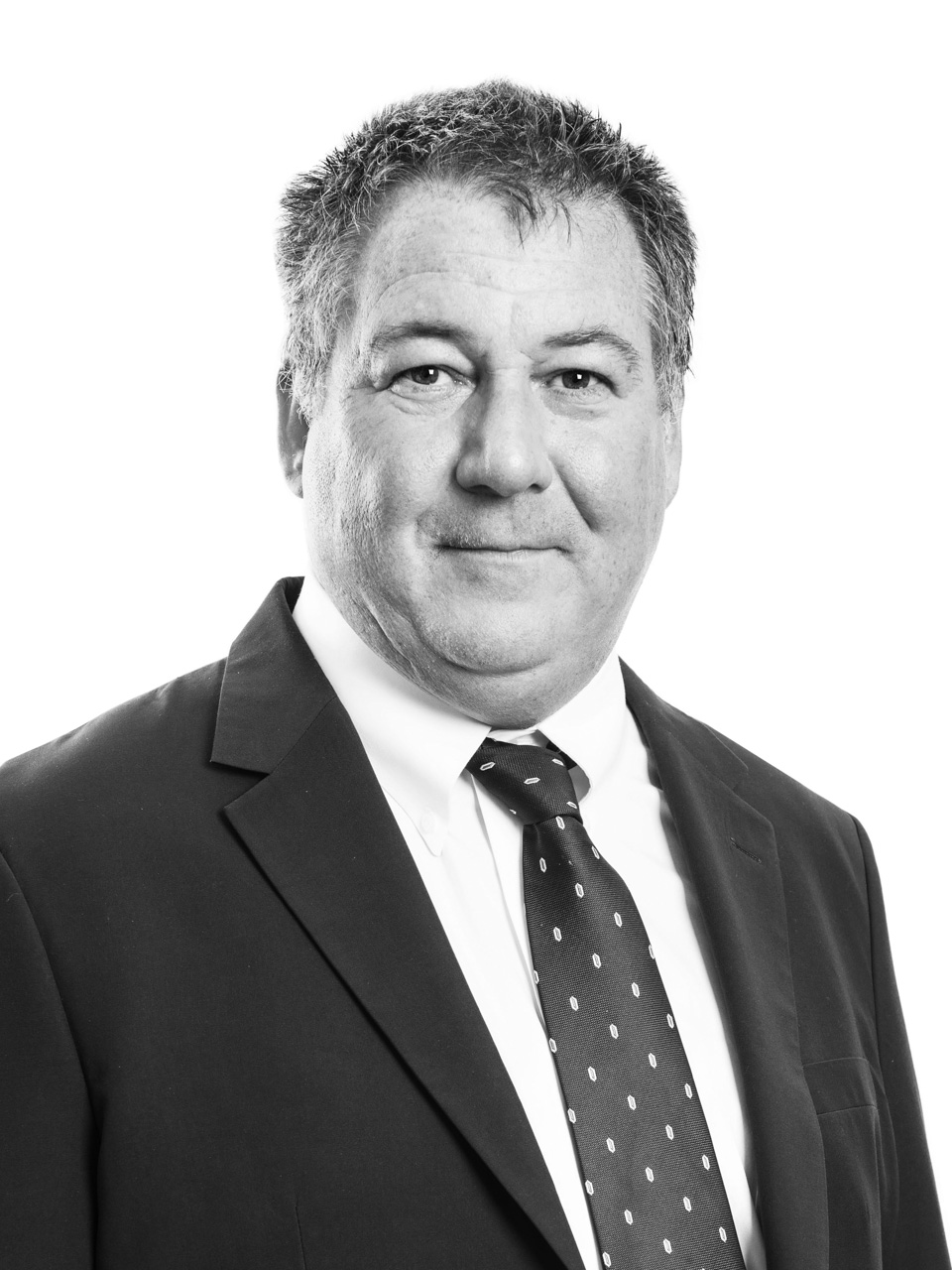 Mr. Valenti was born in New York in 1966 and earned degrees at Trinity College in Hartford, CT (B.A., Political Science, 1988) and then at the American University, Washington College of Law and School of International Service in Washington D.C. (magna cum laude J.D. and M.A., Law and International Affairs, 1993). He was admitted to practice law in the states of New York and Pennsylvania and is a member of the American Bar Association. He earned a further degree in Law at the University of Macerata in 1995 and was admitted to practice in Italy in 1998, and before the Italian Supreme Court and other higher courts in 2014. He taught Legal English at the Faculty of Law of the L.U.I.S.S. Guido Carli university in Rome. From 1998-1999, he worked at White & Case in New York.